This article is a little over one-year old, but I stumbled upon it and I found it well worth the read. The question that the article raises is Were Jews ever really slaves in Egypt, or is Passover a myth? The author of this article starts by informing us that the possibility of the Jews having built the pyramids is a myth. Furthermore, he goes on to say that other than the Bible (which he states is “not a remotely historically admissible source”), there is no real proof that the Jews were ever enslaved in Egypt.

I am not sure that I agree with him, however, he does offer up a compelling argument:

It is hard to believe that 600,000 families (which would mean about two million people) crossed the entire Sinai without leaving one shard of pottery (the archeologist’s best friend) with Hebrew writing on it. It is remarkable that Egyptian records make no mention of the sudden migration of what would have been nearly a quarter of their population, nor has any evidence been found for any of the expected effects of such an exodus; such as economic downturn or labor shortages. Furthermore, there is no evidence in Israel that shows a sudden influx of people from another culture at that time. No rapid departure from traditional pottery has been seen, no record or story of a surge in population. 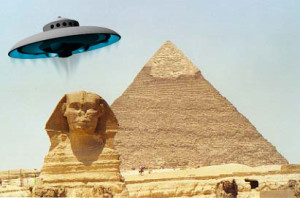 One would think, with all the records available back then, that there would be multiple historical mentions of such a mass exodus–some archaeological findings to serve as evidence. So who knows. Maybe the Jews never were in Egypt. In fact, maybe the Holocaust did not happen either. Ya, that’s the ticket…

Almost simultaneously I ran across two stories regarding “gay history.” The first of these was The Upstairs Lounge Fire: The Little Known Story of the Largest Killing of Gays in US History. This is a short article, so I won’t give away too much. The gist of the article is that a fire, believed to have been arson, killed thirty-two people. This fire did not stir the attention of any prominent political or religious figures in the community. The case ran cold, and no one was prosecuted. Much like many of the horrific events that occurred to blacks before the National Civil Rights Movement, this gruesome attack went without notice. 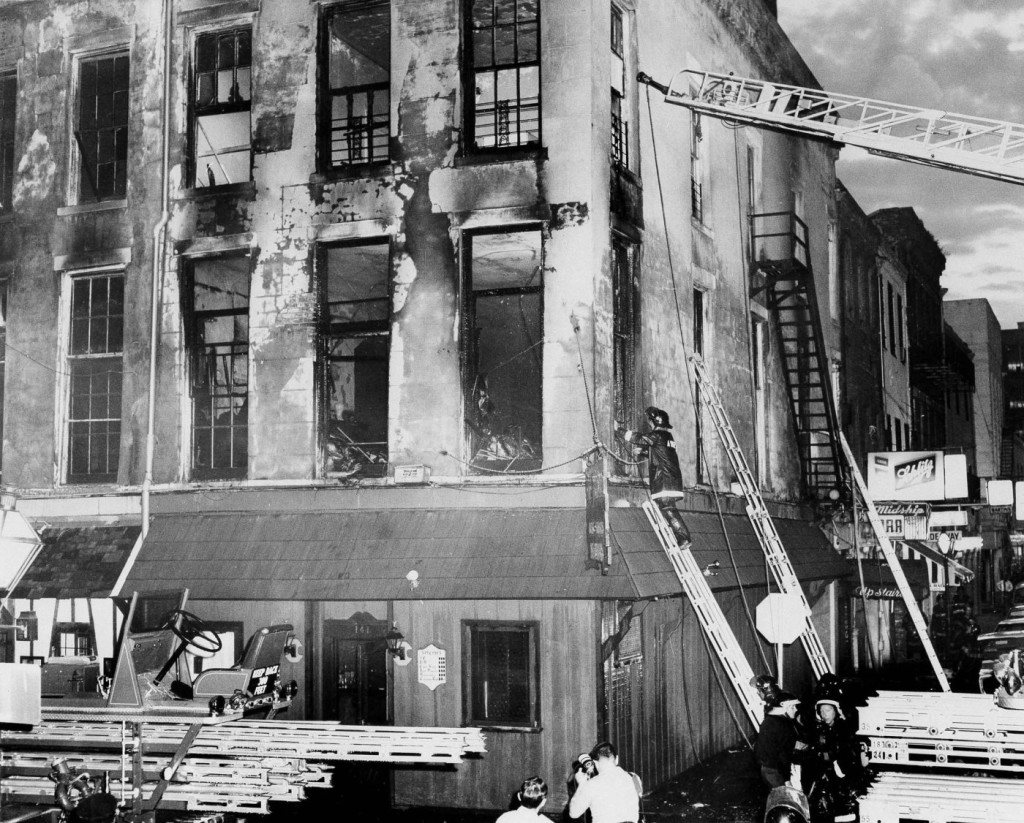 The second piece of history I ran across was more of an announcement piece. As part of London’s Pride Festival, a British museum has opened a new exhibit: A Little Gay History. One of the highlights of the exhibit is an “Egyptian papyrus contain[ing] what Mr Parkinson believes to be the oldest known example of a gay chat up line.”