If you are unfamiliar with auto-tuning, it is a trend in current music. It was originally established as hardware/software to correct pitch in music recording. In the last two or three years, auto-tuning has been used to distort music into a new style. The first commercial use of this technology was used in Cher’s Believe, in 1998. But the history of auto-tune isn’t the purpose of this portion of the article.

This is the first in a series of PBS icons remixed.

Below is the video. I realize that this is an opportunity to reach out to the younger generations, but what do you think? Would Fred Rogers be happy with this? Is this how history will remember Mister Rogers?

I was recently sent a story–from a reader–titled “Facebook bans Gandhi quote as part of revisionist history purge.” In this article, NaturalNews.com claims that “Facebook declares war on human history.” Facebook has suspended their account and is using the violation of “community guidelines” as their reason for doing so.  Natural News says,

The historical rise of oppressed Indian people against tyrannical British rule is apparently no longer allowed to be discussed on Facebook. The very IDEA of a free people overcoming tyrannical government rule now “violates community guidelines.” The removal of this content is akin to online book burning and the destruction of history. 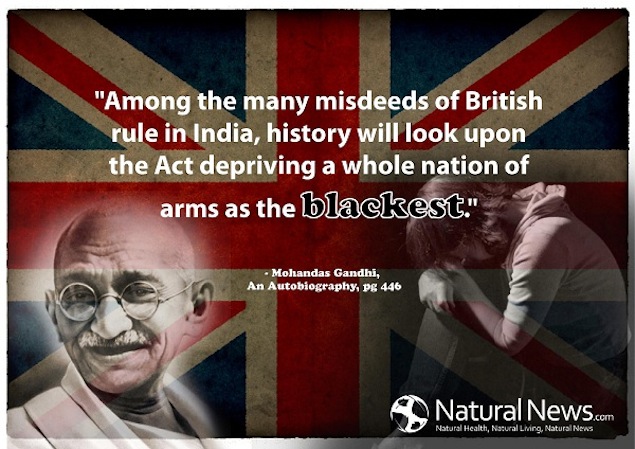 The people over at Natural News are definitely heated up. The post ends with this:

Memorize this quote, because it too shall soon be purged from the internet:

“The tree of liberty must be refreshed from time to time with the blood of patriots and tyrants.” -Thomas Jefferson

I highly recommend that you go read that article.

Surely you have heard this before. If not–you have, go refresh it in your brains…–you can hear it here. I was reading a post at Vantage Point of the One-Eyed Jack, and there was a link to a history of “two bits.” It was really interesting. In case you want to know how much two bits was, it was a quarter. I know, right? I wish I could get a haircut for a quarter today… For a VERY interesting explanation on two bits and more, check out this article.