Throughout history, political enthusiasts have closely followed US elections. A presidential candidate will need to secure 270 out of the 538 Electoral College votes of the United States in order to gain the presidency. This is based on the number of members as well as senators the state is represented by in the House of Representatives and the US Congress.

When there is a close race for the top seat, a few swing states can make the whole difference, as they never vote clearly in favor of one. Here is a look at a few historically close presidential races.

Even with World War I raging in the background, Woodrow Wilson, the Democratic candidate, was very popular with his campaign slogan: “he kept us out of war.” His race against Charles Evans Hughes, who, at the time, was the Supreme Court Justice, was one of the tightest races in history. It was California that lost Hughes the battle, many say that the governor there withdrew his support for not being met personally and wooed. Wilson got his second term in office with 277 of the Electoral College’s votes.

Nixon was already a man in politics, being vice-president when he contested the elections. Democrat John F Kennedy was a younger, charismatic gentleman who ensured that twenty of the fifty states remained a close call in terms of votes. Almost the entire time, the difference in margins were lower than five percent. Many are of the opinion that it was the live telecast of the presidential debate, which incidentally was the first, swung the votes in favor of a more confident Kennedy. In the popularity vote, just 113,000 votes spelled the difference between the two from the 68 million votes that came in. The Electoral College vote went 303 to 219. There was a loud cry for recounting, though it was never from Nixon. 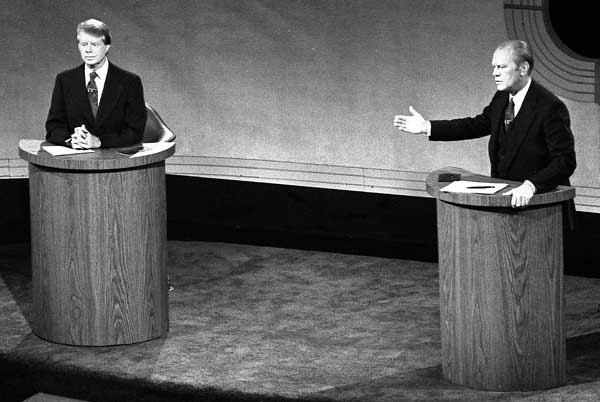 In the wake of the Watergate scandal, Vice President Gerald Ford took over. What did not work well for him was his decision to grant Nixon a pardon. Jimmy Carter was relatively unknown and struck a chord with the public for being someone who wasn’t in the thick of a powerful political scandal. The televised debate did not bode well for Ford as well, simply because he did not seem to have a good understanding of international politics, especially when it came to Russia.

Jimmy Carter won the election with a resounding 50.1% percent–as far as the popular vote went. In comparison, Ford was able to garner only 48%. The margin at the Electoral College was 297-240. The only record that did come out of this particular election was that the victorious Ford secured 27 states, the highest ever that a losing candidate has managed to win.

Despite working on a background of war, economic downslide, and a high rate of unemployment, the Obama-Romney face off was a political race that was nail-biting to the finish. This was one of those races that will go down in history. Predictably, Obama secured the Northeast and Romney won the conservative states. It was the swing-states of Virginia, Ohio, and Florida that settled the matter. Romney stood at the top in the popular vote with 8.2 million votes ahead of Obama. He even had an advantage in the beginning securing seventy-six votes of the Electoral College. But in the end, Obama had his day in the spotlight. 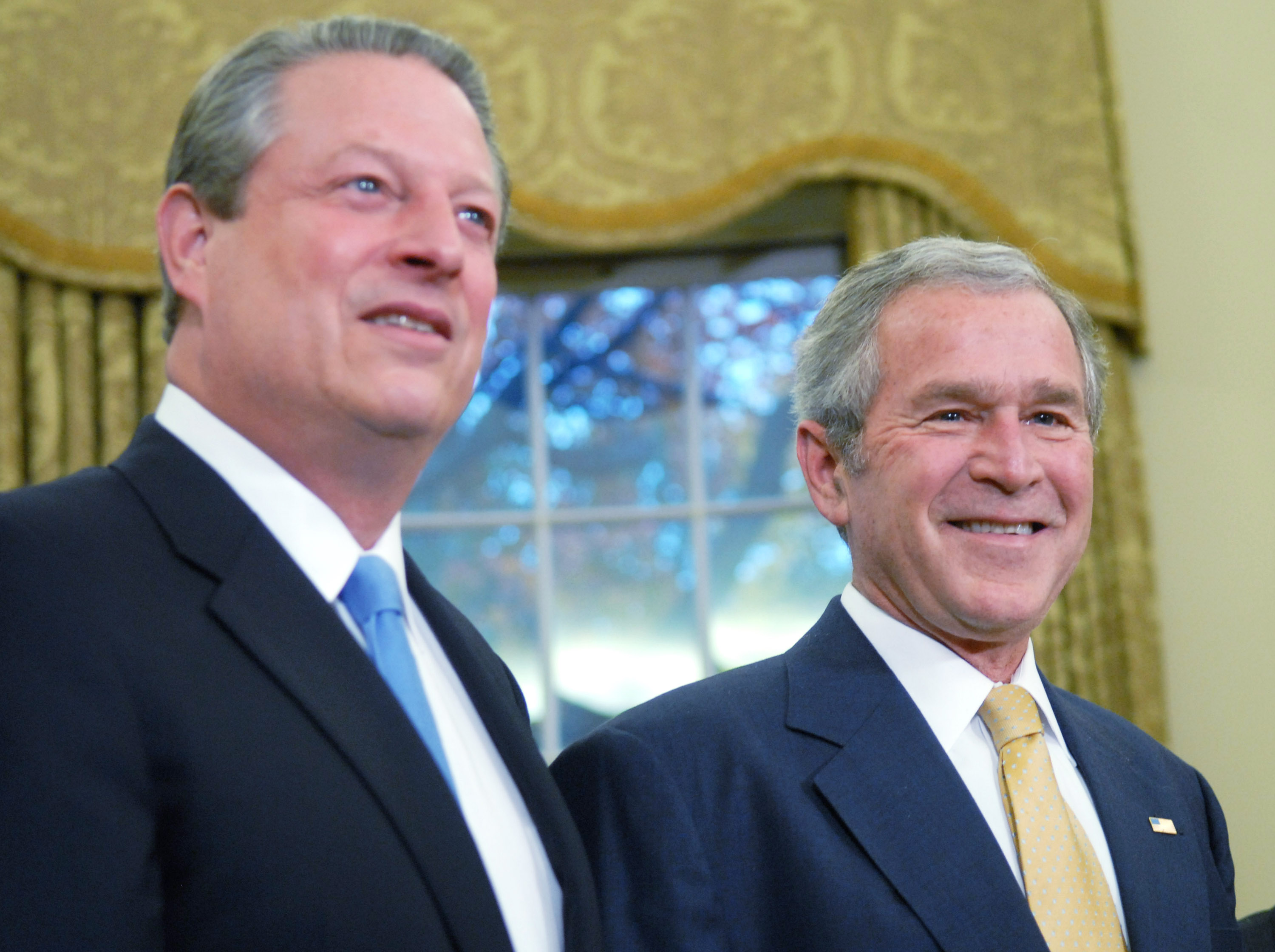 US history will always have a spot for this particular election as being the most mired in controversy. Al Gore, the Vice President went up against the son of a previous president, George W. Bush. Gore secured 48.38% of the countrywide popular vote, while Bush got 47.87%. Florida was being recounted, but the Supreme Court halted this and Bush won by a slim margin of 537 votes. Because of the tight margin, the 2000 presidential race was the most controversial and analyzed race of recent history.