The 20th century is a remarkable time in history. It was a time of sweeping and radical change in the world, social experimentation, and scientific advancement. Every century there are new cults and spinoffs of older religions that appear and establish themselves. Many die out before they ever really get going, but a few, like Mormonism from the 19th century, take root and grow inexplicably, into new religions.

The 20th century had its own crop of interesting religions, many of which are actually growing now in the 21st century. Let’s take a look. 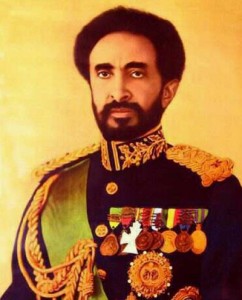 Rastafari is an Abrahamic religion. They venerate Emperor Selassie I, the last Emperor of Ethiopia as the incarnation of God the Father, the Messiah of their religion. They refer to their triune God, who was among others incarnated as Jesus, as Jah.

The religion was founded when Selassie I was crowned in 1930, and three Jamaican ministers declared him to be their personal lord and savior.  They named the movement after Selassie’s birth name, Ras Tafari Makonnen.

While the religion is primarily concentrated in Jamaica, it is has small communities of adherents spread throughout the world. Like the next entry, it is a religion that has strong ties to black empowerment and black liberation movements that ended colonialism and formalized racial discrimination in the Western world.

The culture of white colonialism and racial oppression is referred to, among Rastafarians, as Babylon. While many refer to this religion as Rastafarianism, Rastafarians believe that they have transcended all -isms, and consider that offensive. 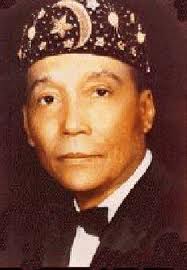 This religion was formed in the same year as Rastafari, a few months earlier, in July. The founder was Wallace D. Fard Muhammad. While most of the religious principles taught within the religion are similar to regular Islam, it teaches a very different history of the world.

NOI adherents believe that white people are devils, created by a brilliant black scientist named Yakub in the distant past. He wanted do divide the world in conflict, so he could be the arbiter and to rule both sides.

The NOI believes that W. F. Muhammad was an incarnation of Allah, the Mahdi of Islam, as well as the Messiah of Judaism.

The Southern Poverty law Center lists NOI as a hate group,  both for their expressed hatred of homosexuals, Jews, and of course, white devils, who NOI leader Louis Farrakhan refers to as “potential humans who haven’t evolved yet.”

The founder’s own son, Warith Deen Muhammad, did his best to bring the movement in line with regular Islam after the death of his father. He was largely successful.  Louis Farrakhan restarted the movement in its original vein in 1981 and it persists to this day.

Oddly enough, Farrakhan is now integrating a rival new religion into his own. A Nation of Islam member can no longer become a leader in the movement unless they attain a “clear” status in Scientology. 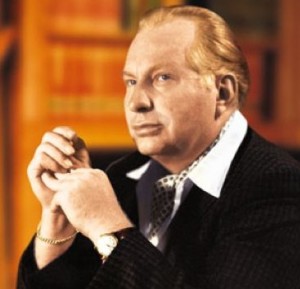 This religion was born in the 1950s. A science fiction writer named L. Ron Hubbard decided that his stories were now fact, and that psychiatry was the root of all evil. The religion is fairly unique as new religions go, in that it isn’t a spinoff of another religion.

Thanks to a good marketing team and the strategic pursuit of celebrity members, Scientology leader David Miscavige secured enormous resources and disproportional media attention for the Church of Scientology.

Its status as a religion is contested in some countries. In the U.K., for example, Luisa Hodkin is suing for the right to marry in a Scientology building, which is a problem because Scientology is not currently recognized as a religious institution. 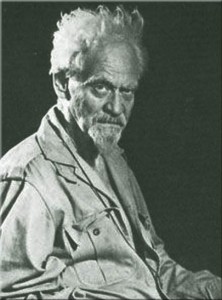 Wicca emerged out of hiding when the last law against witchcraft, the Witchcraft Act, was repealed in the UK in 1951. Gerald Gardner came forth in 1954 and declared himself a Wiccan. He became the father of modern Wicca.

The religion is fairly diverse. Wiccans believe in the two traditional deities of Wicca, the Horned God of nature and death, and the Triple Goddess associated with fate and the night sky. Some see them as two aspects of a single godhead, while others are polytheistic and see them as separate. Still others believe that there are many other gods as well.

As a nature religion, Wicca is focused on building a relationship between its followers and nature, focusing their rituals on the lunar and solar cycles, their five elements, and reproduction.