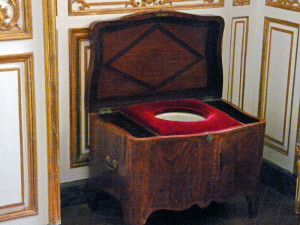 Modern indoor plumbing was invented in the 1800s and wasn’t widely used until the 1920s. It was commonly believed that before then, people washed their hair in the river, bathed in bathtubs filled with buckets of water from the creek, and used outhouse-style toilets with no plumbing whatsoever. While some medieval civilizations did do those things, some wealthier civilizations during the medieval times actually had plumbing (or even indoor plumbing!) That’s right, the medieval times weren’t as primitive as you thought.

Take a gander at the following 3 brilliant medieval plumbing innovations that were well ahead of their time.

The king, called John the Fearless, had a toilet situated on the very top of his tower. It had a padded seat, chimney heating, and an air circulation system to minimize odor. The toilet was connected to a 25-meter shaft leading to a septic pit that allowed liquids to drain and solids to settle. The solids would be removed by a tradesman named Monsieur Fifi.

The entire system was designed to promote a clean and nearly odor-free environment.

The Incan city of Machu Picchu was situated 15 thousand feet above sea level, on top of a granite mountain. That particular area got at least 6 feet of rain each year. The civilians kept the city from flooding or eroding by building an advanced drainage system with 125 different channels. They did such a great job that the drainage channels are still intact today, 5 centuries later!

Here’s how their drainage system worked:

When the Incans built their city, they spent a lot of time working on foundations and site preparation. The engineers spent about 50% of their time underground to ensure that the city stayed structurally sound on such uneven terrain and unstable earth.

The drainage system was, of course, underground. The Incan engineers utilized the earth to bring the water underground and safely carry it down the mountain. The huge and elaborate underground drainage system had layers of soil, gravel, and minerals. The top layer had three feet of rich topsoil. Underneath that was a layer of coarse, sand-like type of soil. The very bottom layer had a lot of white granite and other leftover rocks from all the stones they had been cutting for years.

This drainage system was so advanced that it was probably the best one in the world during that time period. 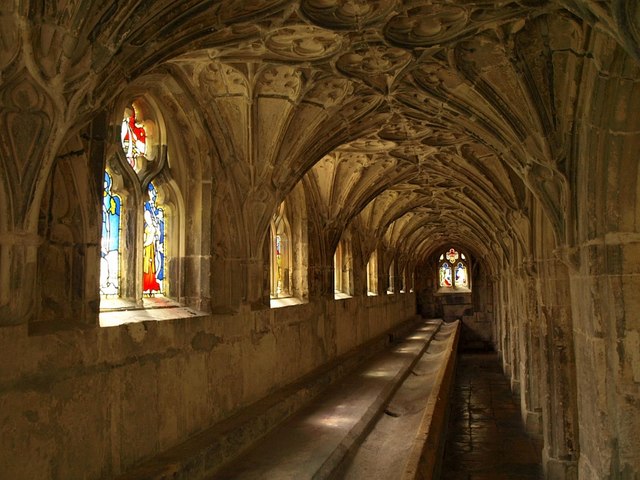 In the 12th century, monks started building stone or wooden lavatories over rivers. Some even had stone chutes leading to the sea that allowed the water to flush away the sewage. In the fancier monasteries, the lavatoriums would have running water that was supplied in lead pipes and sometimes even fountains. The monks greatly valued cleanliness, and they were required to wash their hands before each meal. That’s why they put a lot of time and thought into building their lavatories.

Many great medieval civilizations had a firm grasp on plumbing (at least for their time period). It’s obvious that our plumbing system wouldn’t be the way it is today if it weren’t for the systems developed by civilizations that existed hundreds of years ago. We have them to thank.

This article was written by Simon who works for Fischer Plumbing, reliable experts of all things plumbing in Seattle and Bellevue.

4 thoughts on “The History of Medieval Toilets and Plumbing”