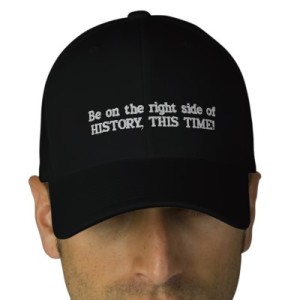 I ran across an interesting letter at MLive.com; it was entitled “American liberals keep trying to fix history, destroy country.” This letter was sent to the Kalamazoo Gazette’s editor.

Just as the Europeans keep trying to convince themselves that they are shed of their Holocaust guilt, American liberals keep trying to convince themselves and everyone else, that WWII, Hiroshima, Nagasaki, Vietnam, Grenada, Afghanistan, Iraq,, you name it, must be dealt with over and over and over until Americans have suffered enough that the liberals’ conscience and self-image is satisfied… When any government or people keep wringing their hands about history, they are damaging their country and themselves.

Liberals try to raise their opinion of themselves by attempting to send the rest of the country on guilt trips. Historical guilt is the tool that they use but never care if the social disruption damages or even destroys the country that allows them to manufacture guilt trips.

We are born unequal and equal justice and equality of life are both foolish Utopian efforts.

In a time of economic collapse, when conservatives and liberals are at each others’ throats, it is no surprise that a letter like this would arise. It begs the question: are liberals really trying to ruin the country? What are your thoughts? Do you think that liberals keep trying to fix history?