In the years preceding the Civil War, American women’s lives were formed by what historians and sociologists have coined as “the Cult of Domesticity.” While their husbands work transitioned from the home and into shops and factories, allowing women’s work to center around creating a clean, comfortable environment for their families.

But with the wake of the Civil War, American women’s attention was drawn outside of the home, as thousands from both the North and South joined volunteer groups and worked on the front lines of battle as nurses. The Civil War was the first time in American history that women played a crucial role in battle. Women’s efforts on the front lines came to challenge many of the expectations previously placed upon women, expanding the country’s definition of “true womanhood.”

The Civil War’s outbreak in 1861 provided opportunities for both men and women to volunteer to aid soldiers. In the North, women led organized ladies’ aid societies which helped supply the Union troops with food, clothing, and cash through organized door-to-door fundraising efforts. County fairs and entertainment of all kinds was also used to raise money for medical supplies.

In spite of the tremendous aid women’s groups offered, many were unsatisfied, wanting to play a more active role in aiding the troops. Many women, inspired by the work of women such as Florence Nightingale, who had previously aided her fellow nurses in the Crimean War, tried to find ways to work on the front lines.

June 1861, the women got their wish, as the Federal government agreed to create “a preventive hygienic and sanitary service for the benefit of the army.” Coined as the United States Sanitary Commission,  these women were able to combat preventable diseases through improving conditions for the troops in camps and hospitals–primarily fixing poorly cooked food and lack of hygiene. By the time the war was over, this commission had provided over $15 million in aid.

Women were active outside of duty as well, as over 20,000 working class white women, alongside both free and enslaved African-American women worked tirelessly on the domestic front as laundresses, cooks, and nurses.

Southern white women proved to be just as zealous as their sisters in the North. The South was poorer with fewer resources than the Union Army, but Southern women concentrated their war efforts on local relief societies. The women took to tasks like cooking, sewing, providing uniforms and blankets. They also wrote letters of support and worked as untrained nurses who operated in makeshift hospitals. Many even opened their homes to wounded confederate soldiers.

These women were also in a unique position, in that much of their work was done by slaves for their entire lives. As a result, they too were forced to expand their definition of women’s work based on wartime needs.

Slave women were not permitted to contribute to the Union’s cause. The civil war promised freedom to Black men and women alike, but the promise of freedom was burdensome to female slaves. During wartime, slave women were forced to do not only their own labor throughout the day, but often had to tend to the work of the men as well–and were left to provide for their families on their own.

Notable Women of the Civil War

Lucretia Mott was one of the leading voices of the feminist movement during her lifetime and spent a large majority of her life championing abolition. Raised in a Quaker community, she adopted the religion’s views on anti-slavery, becoming a founding member of the Philadelphia Anti-Slavery Society in 1833. Eleven years before the start of the civil war, Mott penned a feminist philosophy called Discourse on Women in which she argued that women’s roles in society were more of a reflection on how little they had been educated, rather than an indicator that they were innately inferior. She supported economic opportunity and suffrage. Post Civil War, Mott, believing there was much to be done on the abolitionist front, continued work toward Black suffrage and aid for those who had been freed. Despite poor health in her later years, she used her platform to champion the most disenfranchised–the poor, Black people, and women. 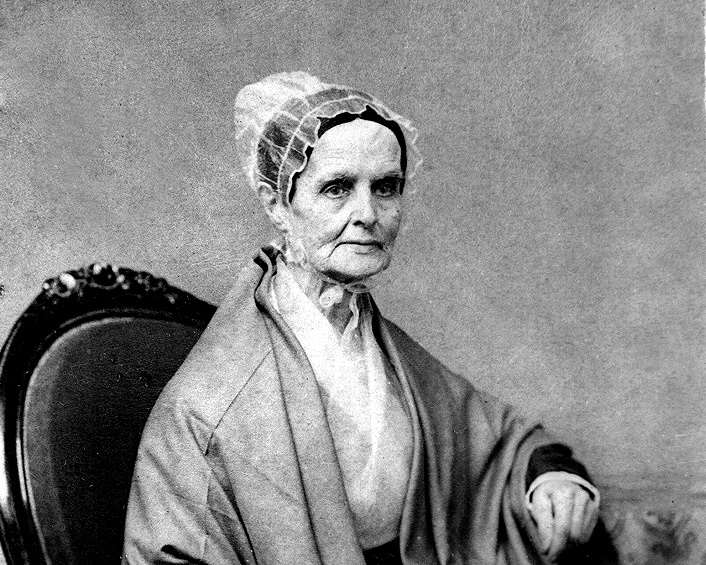 Born in Montgomery County in 1817, “Wild Rose” O’Neal was a prominent leader in Washington society, as well as one of the most prevalent spies in the Civil War. Among her most prominent accomplishments was the ten-word secret message she sent to General Beauregard, information which caused he and his troops to win the battle of Bull Run. She was so talented in her craft that she was later credited with winning the battle of Manassas by Jefferson Davis.

Greenhow was imprisoned for her efforts against the Union, but managed to still send messages to the Confederacy via cryptic notes through unlikely channels, such as a woman’s bun.

Harriet Tubman was a runaway slave from Maryland. Over the course of a decade, she became known as the “Moses of her people” when she guided hundreds of slaves through the underground railroad at great personal risk to her own well being. During the Civil War, Tubman volunteered as both a spy and nurse in South Carolina for the federal forces.

During the Civil War, Tubman worked for the Union army in many positions, including medic, cook, and spy. Her experience in guiding slaves through the Underground Railroad proved to be incredibly helpful. She was also able to help in battle, when in 1863, she traveled with Colonel James Montgomery and 150 Black soldiers on a gunboat raid in South Carolina–surprising their Confederate army enemies. 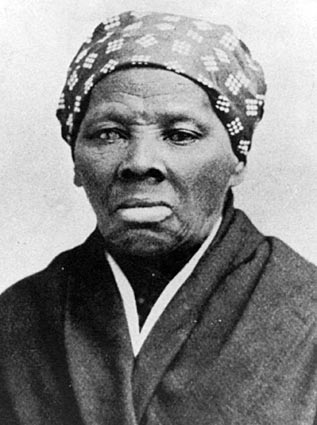 One of the most influential social workers and nurses in American history, Clara Barton began her career teaching in a male dominated field and was one of the first women to gain employment in the federal government. Seeing the need to help Union soldiers during the Civil War, Barton accompanied the military serving the troops in army camps and hospitals, providing them with medical supplies and care, often at the detriment to her own life. At one point during the war, Barton’s arm was grazed, which resulted in the death of the man she was caring for.

Her work during the Civil War laid groundwork for her most notable accomplishments as founder of the American Red Cross, efforts which came to fruition two decades after the start of the war. Barton’s efforts have had a drastic impact on medicine today. The American Red Cross has expanded to include more than 20,000 volunteers, and their disaster response volunteers play an important role both in war and in peacetime.

Danika McClure is a musician and history enthusiast from the Northwest who sometimes takes a 30 minute break from feminism to enjoy a tv show.