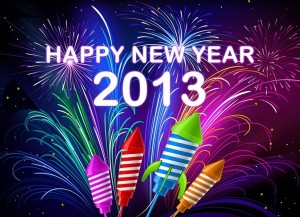 Wow, another year over already? I find it hard to believe that it is already 2013. 2012 was a great year for me. I have learned more about history in the last year, than in all my years combined. I learned about events, such as The Johnny Bright Incident; inventions, like The Invention of the Wedding Ring; and people–real or not–like Lady Columbia (the female personification of America.)

I also hit the open road and took a trip or two, where I gained some historical insight. I ventured out to Denver, Colorado, and brought back a small nugget of history. (Get it? Nugget…gold…oh, nevermind.) I went to the first Quiznos and learned about its history. Earlier in the year, I stopped by the Rosa Parks Museum and gained enough knowledge to crank out three post on Rosa Parks and the Montgomery Bus Boycott.

I racked up this year for Christmas. I received so many book, that I can now start my own history library. Since what I read directly impacts the topics I write about, I think it only fair to give you a small glimpse into possible future post.

In the last month, I have acquired the following books:

When will I read all these books? Who knows… I am currently reading Hellhound on His Trail, and I am enjoying it.

I also have some trips planned soon. Over the next several months, I plan on learning as much as I can about history in the Memphis, Tennessee, area. 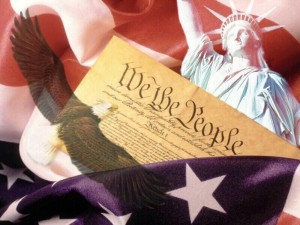 In the next few weeks, I start back attending classes at The University of Memphis. The class I am most excited to take is United States Constitutional History. The class description is a follows:

We will consider the framing of the US Constitution and significant Supreme Court decisions from the Revolutionary period through the late twentieth century by placing them in social, political, and economic contexts. Special attention is paid to slavery and its aftermath (civil rights). The course is divided into three units: 1) framing / ratification; 2) the pre-Civil War era; and 3) the post-Civil War era.