On this day, in 1939, the Westinghouse Time Capsule was buried. There must be hundreds of time capsules buried every year, so why is this one any different? Because most time capsules resurface during the lifetime of those that bury it. If not in their life time, at least in their children’s or grandchildren’s lifetimes. The Westinghouse Time Capsule, however, will not be opened until 6939. You didn’t read it incorrectly, it was to be buried for five thousand years. Can you believe it, buried for thousands of years? There is a reason that it made it on Listverse’s Top 10 Incredible Time Capsules list. In five thousand years, your descendants–which probably won’t speak the English language and possibly won’t even live on the planet Earth–will open this time capsule to discover how the United States of America saw itself in 1939.

There were several everyday items, a MicroFile (containing over ten million words and one thousand pictures), textiles, and other miscellaneous items in the eight-hundred pound time capsule. There is an interactive display case explaining the items in the Westinghouse Time Capsule which is pretty cool, if you are interested in the items inside.

Opening the Westinghouse Time Capsule would be like finding an Ancient Egyptian tomb of a pharaoh. Except we already know what is in it…and we know where it is. Aside from destruction of the memorial, which sits on top of the capsule buried fifty feet below, this historical treasure won’t be an exciting find, but the historical event of unveiling the items will be awesome.

Do you think the history of America will be as exciting as we perceive Ancient Egyptian history, or will we be an after though? 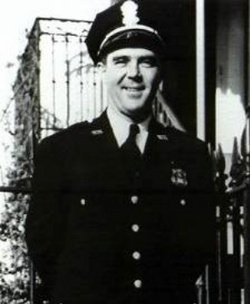 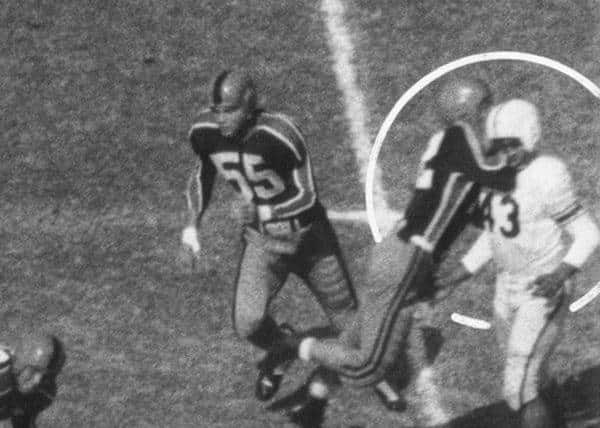 1 thought on “On This Day, in 1939, the Westinghouse Time Capsule was Buried.”