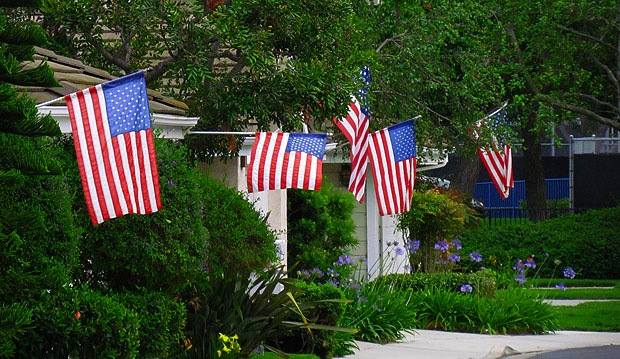 It’s another marvelous Fourth of July; a day to celebrate America’s independence. While I am usually the first to try to bring light to incorrect history, to make known the common misconceptions of historical uncertainty, Independence Day–I feel–should remain untouchable. (At least on America’s Independence Day.) July 4th is a symbolic date.

As I pursue over all the online articles and blogs, I see the same theme over and over: “Myths about the Fourth of July,” or “Is July 4th Really the Date of America’s Independence?”

No, technically, the Continental Congress declared America’s Independence on July 2nd. And now that I’ve brought it up, yes, there may be proof that the Declaration of Independence was not signed until August–but is that important?

This day is about celebrating America’s independence, its heritage, and (as American citizens) our freedom. Therefore, I urge you, take today to reflect on what being an American means. Moreover, take the opportunity to thank our Founding Fathers, the treasonous men that they were, for risking their lives so that America could become a free nation.

If that doesn’t satisfy you enough, the History News Network has an article yclepted Top 5 Myths About the Fourth of July!

Servicemen’s Readjustment Act of 1944: The Affluence of America in the Mid-20th Century

Why Obey?: A Look at Plato and Aristotle